The Candy Crush live stream was facilitated by stream management services from Immersive AV—connecting 10 contestants and 6 celebrities with over 300,000 fans.

Immersive AV provided stream management services for the Candy Crush live stream. Passionate about connecting with their loyal fans, Candy Crush had ambitious plans for the grand finale of their All Stars contest. Live recording 10 contestants and six celebrities from remote locations brought a range of challenges—all of which we rose to. 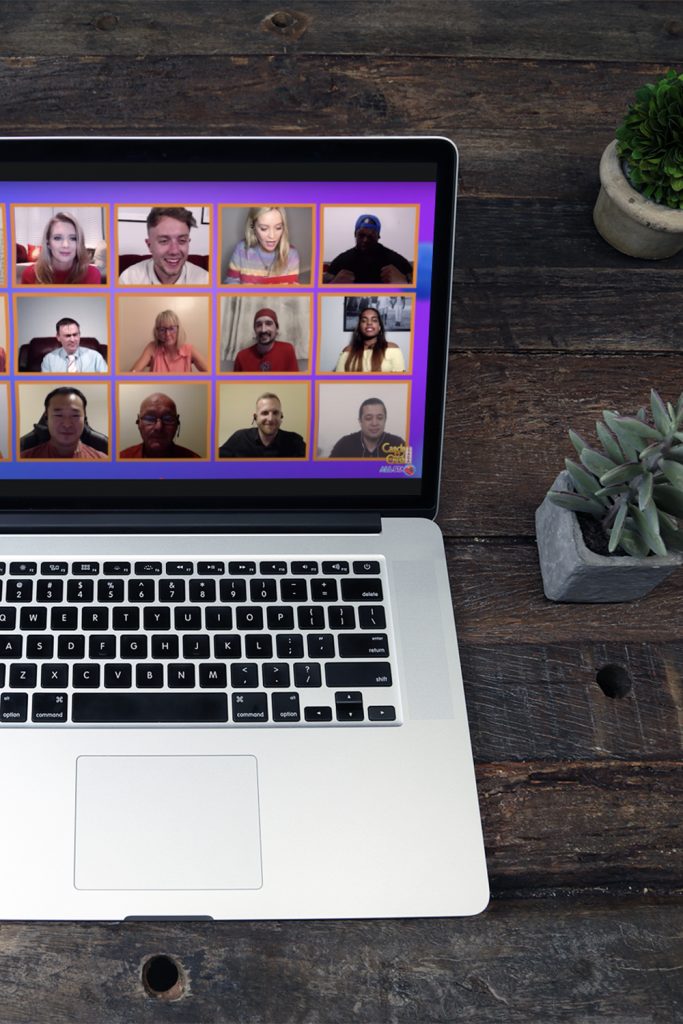 When you take on the ambitious project of inviting six celebrities to cheer on 10 Candy Crush fanatics playing the popular game simultaneously in a virtual environment, for a big-budget digital advertising campaign— you need an exceptional technical production team to ensure everything goes to plan.

Working in partnership with Unit 9 Films, Immersive AV handled all technical production and systems integration for the live recording of the Candy Crush All Stars Grand Finale.

The key element to the Candy Crush project was technical know-how. Whilst we provided a small amount of IT hardware to support the infrastructure, the main deliverable from Immersive AV was our experience of systems integration and live streaming.

We provided 11 streaming engineers at various venues around the UK, including celebrity and contestant houses, as well as the Unit 9 HQ, where all the streams were mixed into a single production. A digital feed from each device and webcam was processed through a combination of platforms including vMix, Zoom and ChromeCast. Even though the production wasn’t broadcast live, it needed to be treated as such, so the interactions between all 16 participants was authentic. 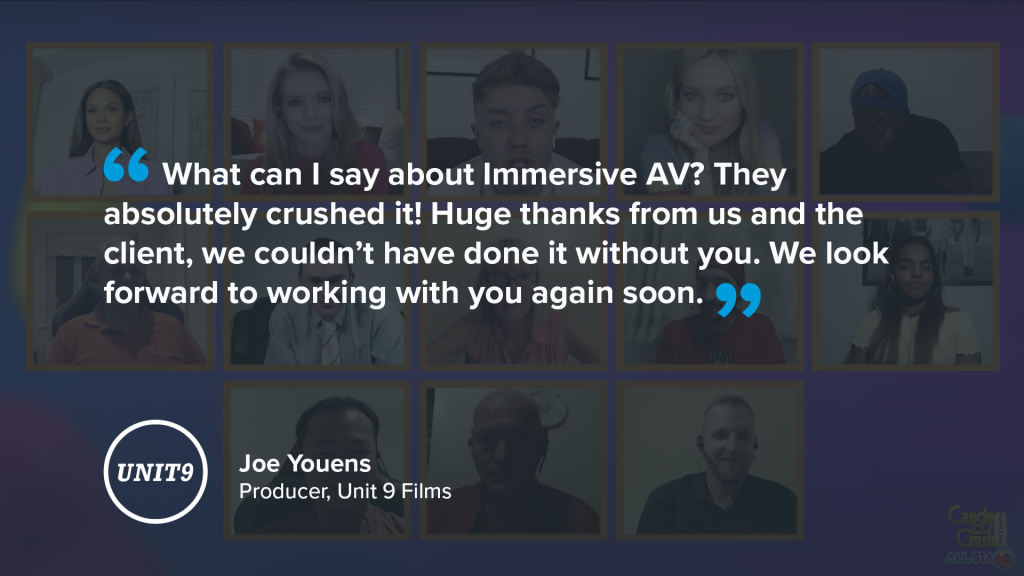 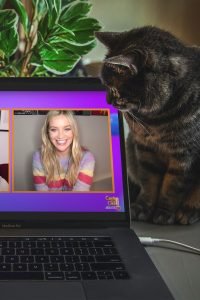 The footage was also used to create a 3 minute digital advert which was used across social media platforms, directing traffic to the main Candy Crush site.