Bands releasing a new single in the middle of a global lockdown needed to find a creative way to reach their fans. Which is exactly what The UMA did when they used the LED studio at StudioX Telford to launch their single ‘Fire’ in summer 2020. During the first months of lockdown, the StudioX team worked with Clearway Media to produce The UMA music video which helped to ease the pain of The UMA fans, unable to see their favourite band live. 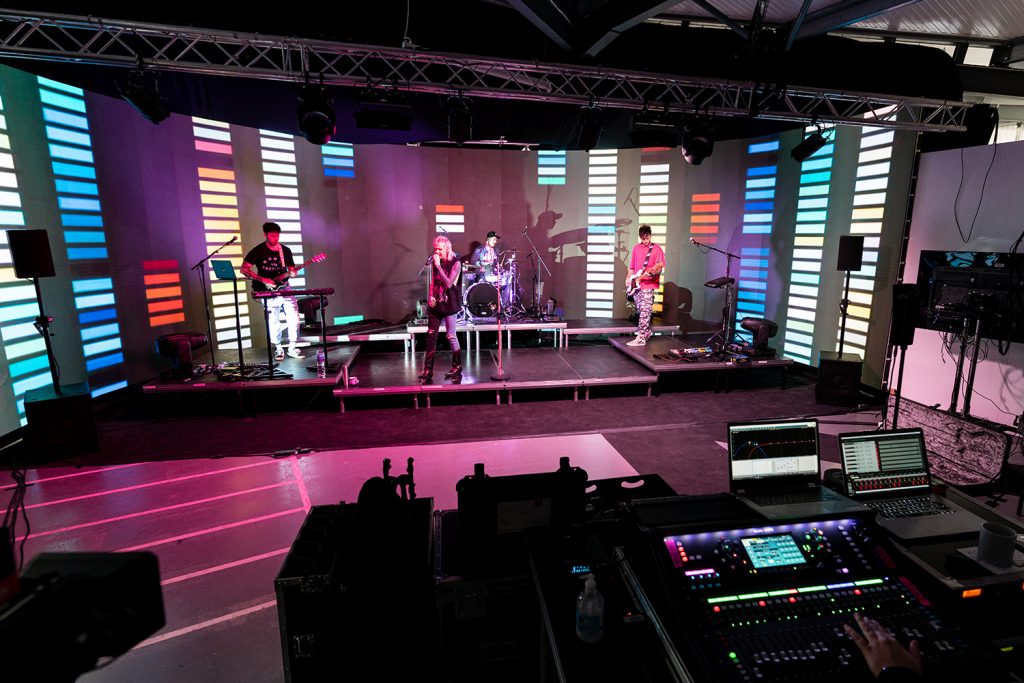 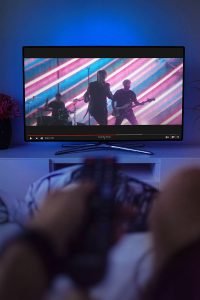 With no opportunity to play live gigs, The UMA wanted to give their fans the next best thing, an atmospheric music video their fans could enjoy safely from home. The UMA worked closely with Cinematographer Matt Daleyy and the StudioX team to define the visual identity of the Fire video, which would replicate their live performances.

The UMA used the 16M wide curved LED background at StudioX Telford to create an immersive visual experience with psychedelic video content, which complimented the trippy, upbeat melody of their song. Bypassing the need for extensive media server programming, The UMA stitched their video content together using a 6144 x 1344 pixel powerpoint template to create a pixel-perfect reproduction of their visuals on the LED screen. The content was synchronised using timecode to trigger specific video clips at certain points in the song. As typical with most music videos, the footage was captured using a single HD video camera by Matt, with repeat takes for additional angles. Post-production editing was straightforward due to the quality of recording captured using the immersive LED background. 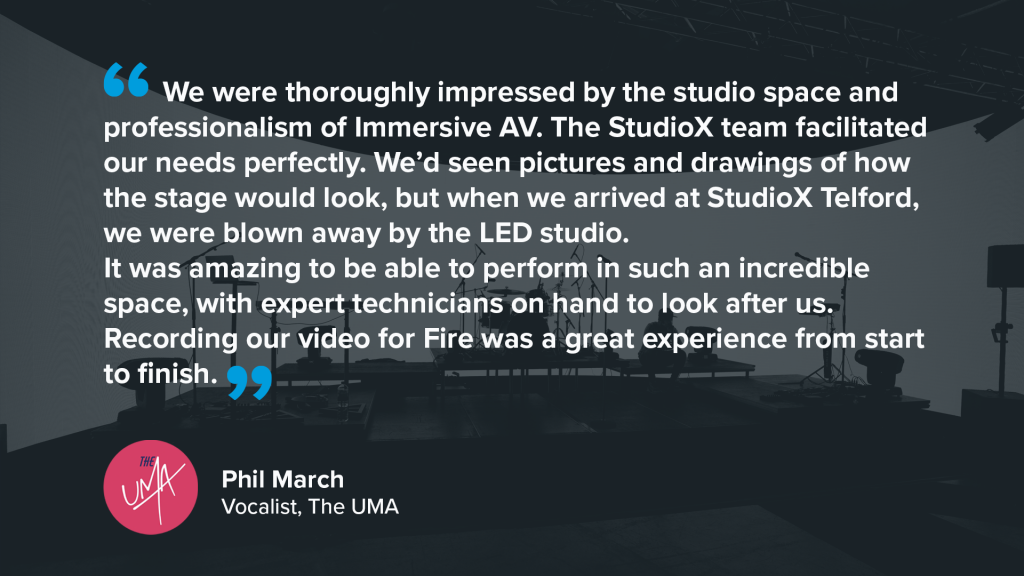 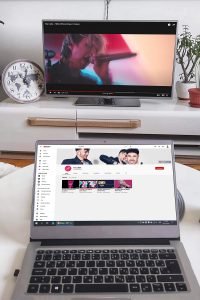 The music video of Fire premiered in 2020, with over 5000 fans watching the video during the first week of release. The video was shared across social media platforms such as Facebook, Instagram and Twitter, helping the band bridge the gap between them and their fans. The video has amassed over 16,000 views on YouTube.